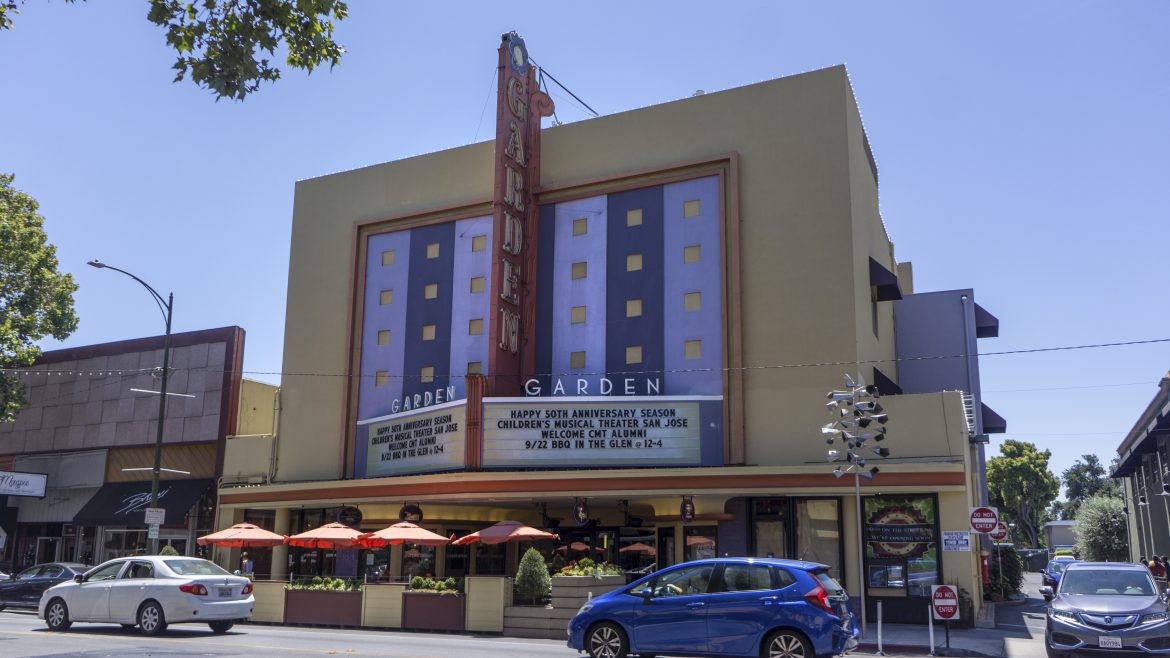 San Jose, CA – WilloWeb, Inc. is proud to announce that it has completed the delivery of 5G Fixed Wireless Access Internet connectivity in the Willow Glen neighborhood of San Jose, CA, by successfully terminating the pilot deployment along Lincoln Ave. between Willow St. and Minnesota Ave.

One of WilloWeb’s customers, Dolce Sicilia, a delightful Southern Italian bakery and cafe in the heart of Willow Glen writes: “Prior to engaging with WilloWeb, we experienced very sporadic TV and audio service (from a well known provider). Thanks to WilloWeb, we now have consistent video and audio throughout our café, while also offering complimentary WiFi to our customers. Everyone wins!”

WilloWeb has been testing this technology with some beta customers for three months before starting to sell it to the public. It can now deliver rock solid, low latency, multi-gigabit Internet connectivity to all the businesses in the Willow Glen strip and residents in the area. Soon it will be available in many parts of the South Bay where WilloWeb has increased its presence in the past year.

“We started this company because people were looking for an alternative to the mega duopolies and there weren’t any. We realized we could impact positively with people and businesses, by delivering simply fast Internet, and you know, wireless was the quickest way to deploy that” said WilloWeb’s CEO and Founder Doug Soden, “the technology though, when we started, was very different from what we have now, it blows my mind to see the huge steps wireless has made over the years allowing us to now compete even with fiber providers. Especially now, we want to accelerate the rollout of our services in order to help all of us during these unusual times. We are in uncharted territory, the services and technologies that we deliver, can keep people connected and the economy going for as many people as possible.”

Fixed Wireless rollouts have proven to be many times quicker than fiber and WilloWeb wants to bring Internet everywhere it is needed.

WilloWeb started delivering Internet in late 2014, giving downtown San Jose, CA high-rise residents a better, hassle free, faster alternative to the old cable and DSL providers. We enabled early adopters to participate in the cord-cutting movement, which now has become mainstream. Today, we have expanded further through the South Bay winning in every type of deployment, from the dense-urban high rise to the rural-underserved canyons of the Santa Cruz mountains through the forgotten urban pockets made of business parks with almost non-existent Internet connectivity.

WilloWeb has made a name for itself thanks to its incredible and committed Customer Support Team that goes above and beyond to make sure its subscribers can enjoy the most from their Internet connection with no hassle.

We provide direct Internet access at industrial speeds 10-100 times faster than cable and traditional broadband providers. We are committed to always deliver Simply Fast Internet, anywhere, anytime. Unlike most of our competitors we own and operate our Ethernet Network. You can sign up here to check availability of our service to your location. 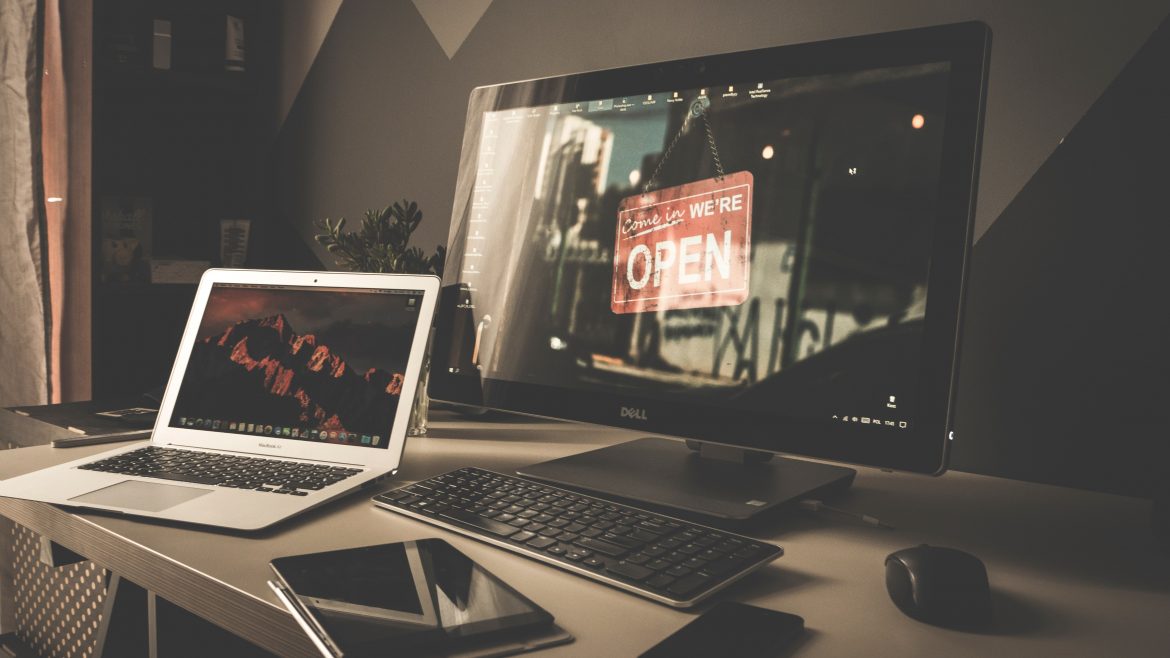 By now we are all aware of the quickly changing landscape of COVID-19. As we navigate through this uncharted territory, we at WilloWeb are doing everything we can to keep our team safe and our network operating smoothly.

We understand how important Internet connectivity is, and as we work through the challenges ahead it will become imperative to have fast, secure, and reliable connections. I want to assure you that we will continue to be accessible through phone, email, trouble tickets, and if needed, critical field visits. Our team is fully engaged in the daily operations, and the network is monitored 24/7. I want to remind all of you if support is needed, we can be reached at 408-995-5000, support@willoweb.net or through our website through the Contact Us section and the Support section.

We are monitoring all updates and following the recommendations provided by our local and state officials. Our main goal is to serve you while keeping our staff and community safe. We are all in this together so please know, the WilloWeb team is here for you.

Categories
Recent Posts
Recent Comments
Archives
Login to Willoweb
Reset Password
Enter the username or e-mail you used in your profile. A password reset link will be sent to you by email.